The entrepreneur, speaker and author will teach you how to advance your business in our time of digital change.

With boundless enthusiasm and total practical know-how stemming from over 35 years as an entrepreneur, speaker and author, Andreas Buhr provides the impulse we need. To take on the challenges of our time and to become the creator of our future. He demonstrates 100% passion for his objective: To help people get further in their professional lives! Andreas Buhr finds the right words to move people from know-how to do-how! Changing customer behavior, changing markets and the constant acceleration on all levels of our lives demand for bold action and the willingness to change yourself as well as your environment:

Program for more success in your business

With the right strategy, you can generate reliable revenues and higher sales in the future. Learn, what today’s customer is all about and how to meet him at eye level. The customer is the new expert. Find out, how to position yourself perfectly in times of digital change. Valuable practical examples for the use of social media and effective sales tools will make you more successful in your day-to-day sales tasks as well.

Whether you are an entrepreneur, executive or director – as a manager you will leave this performance motivated and inspired to work. With the knowledge, of how a forceful team has to perform today, how you build a functioning and successful team and how you lead it effectively, you will achieve more success in business. Discover directly applicable, valuable tools to boost your company’s performance. 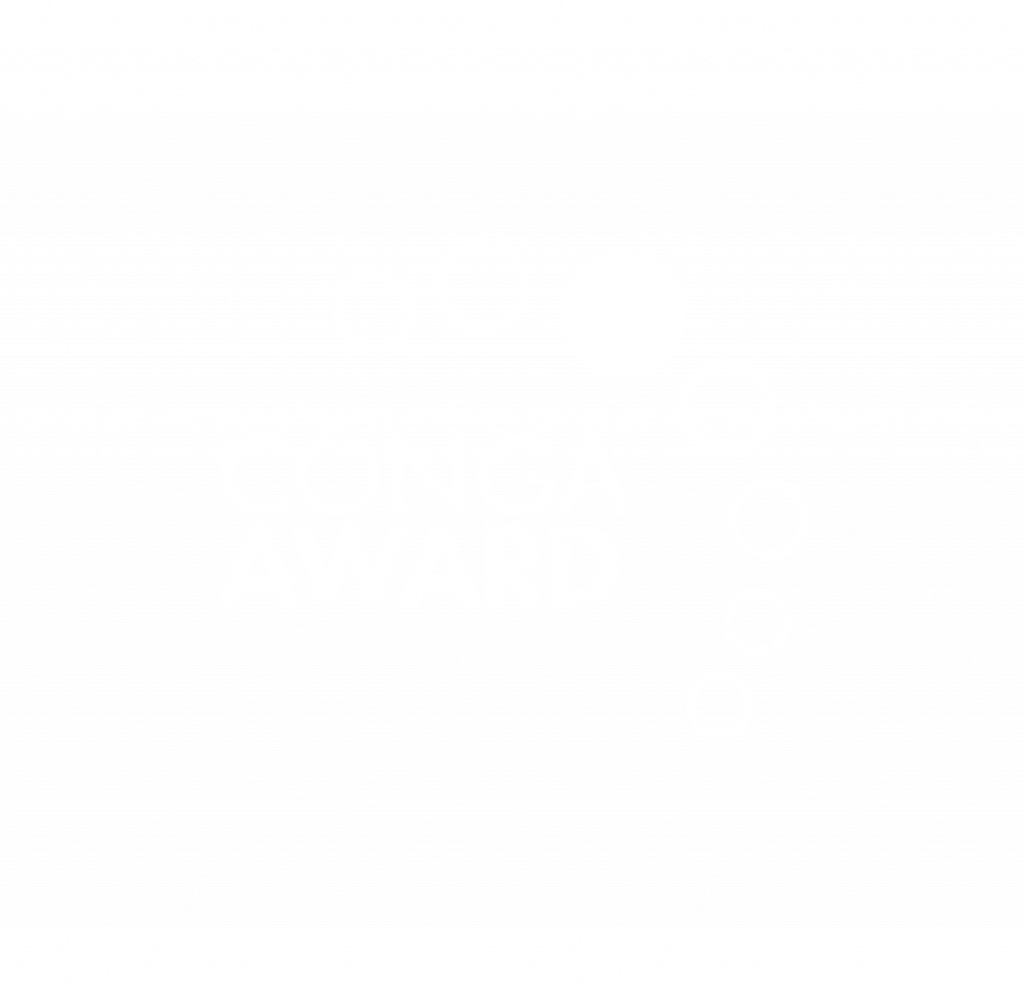 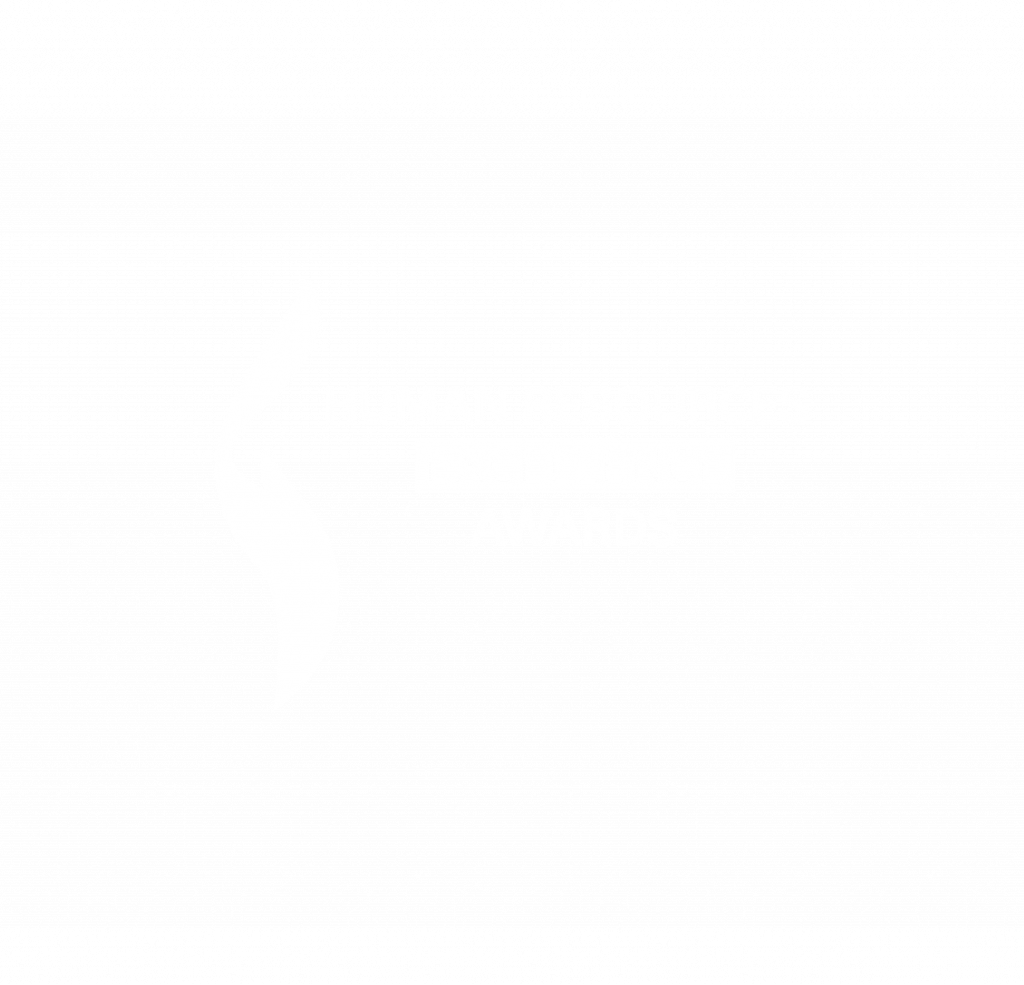 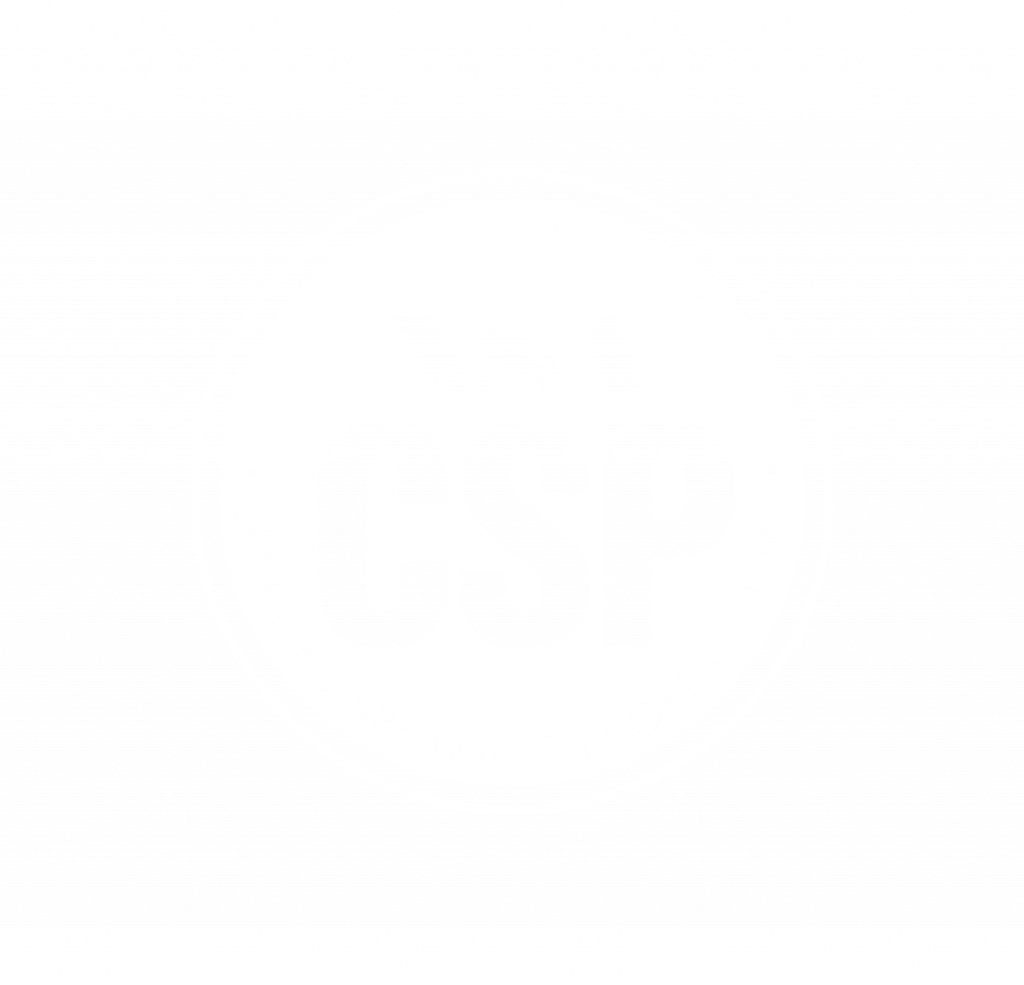 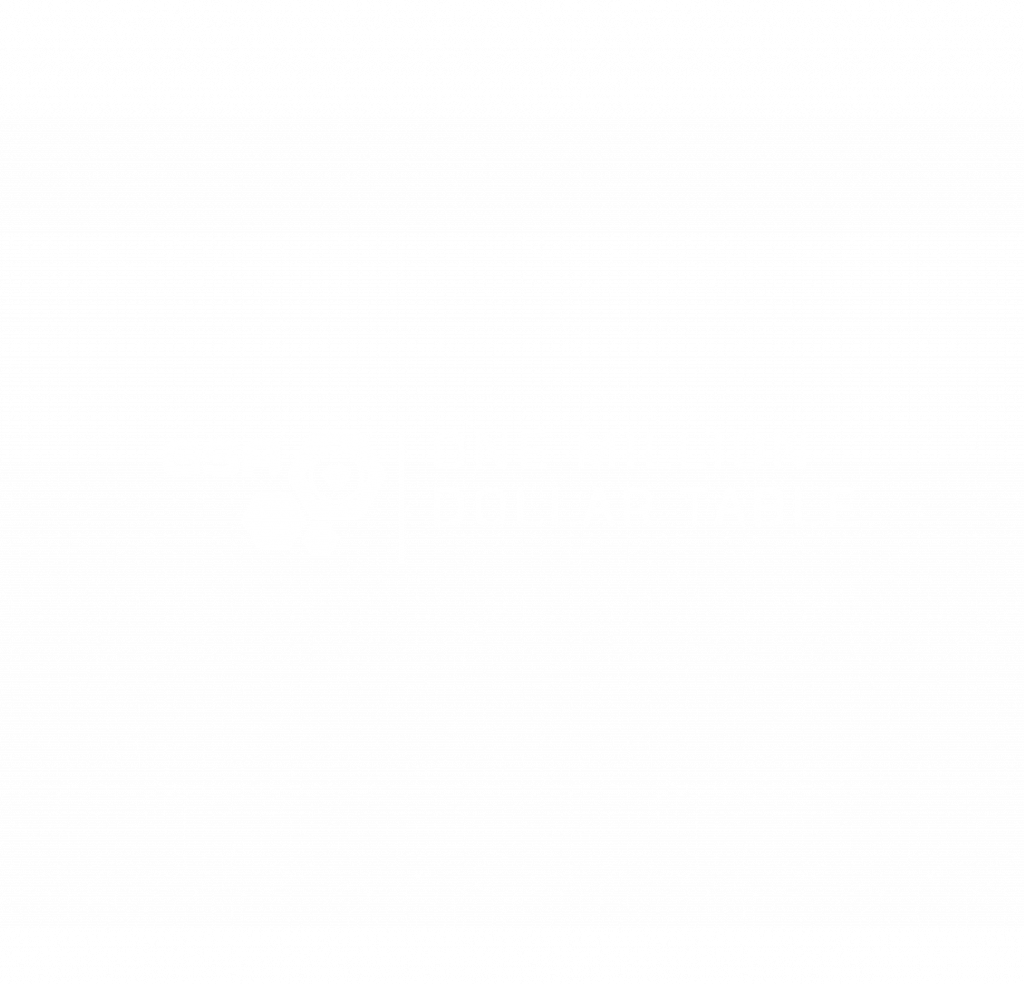 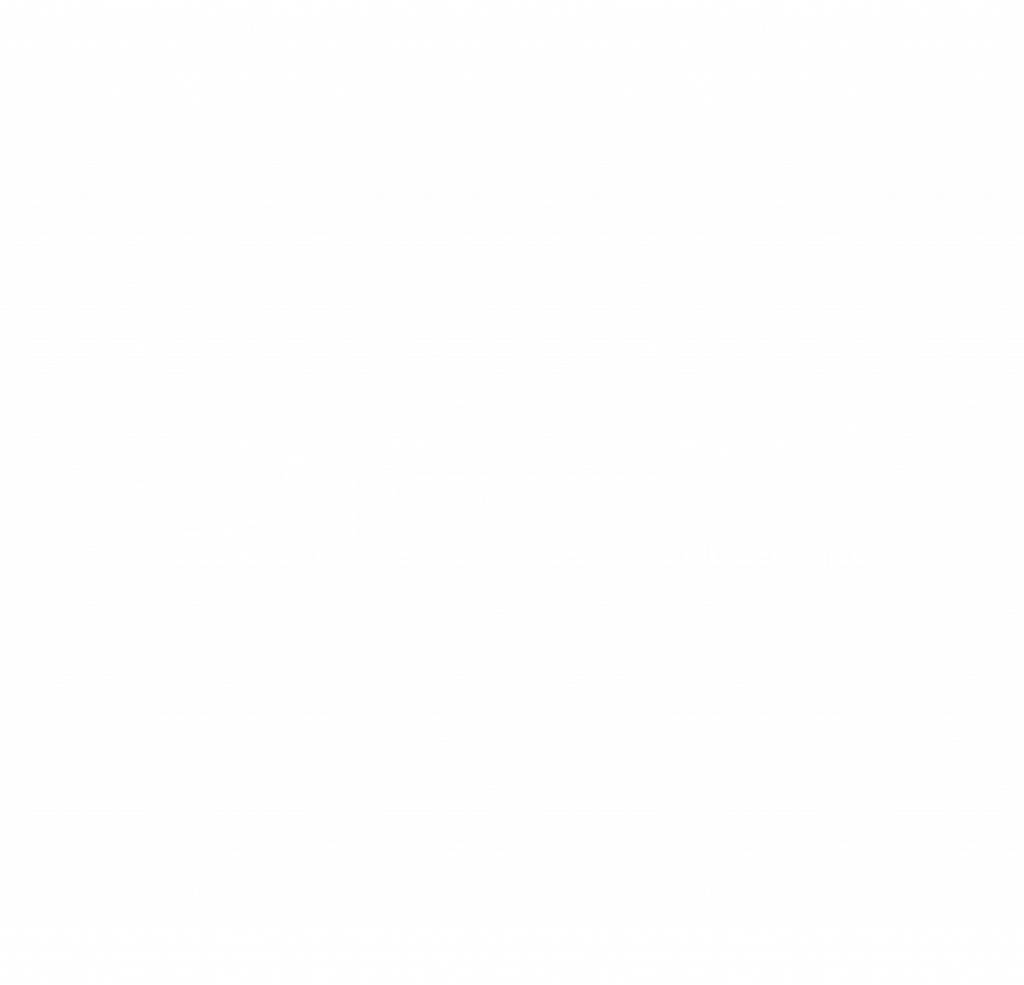 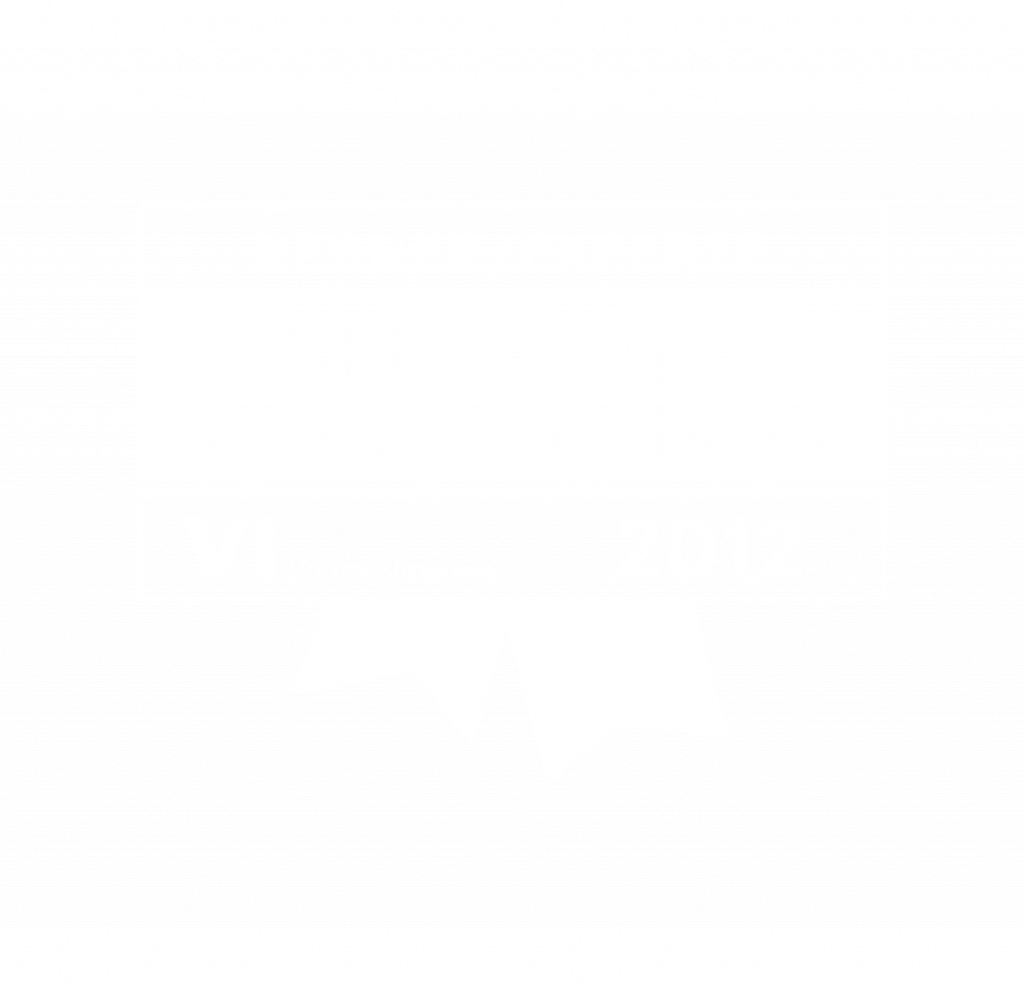 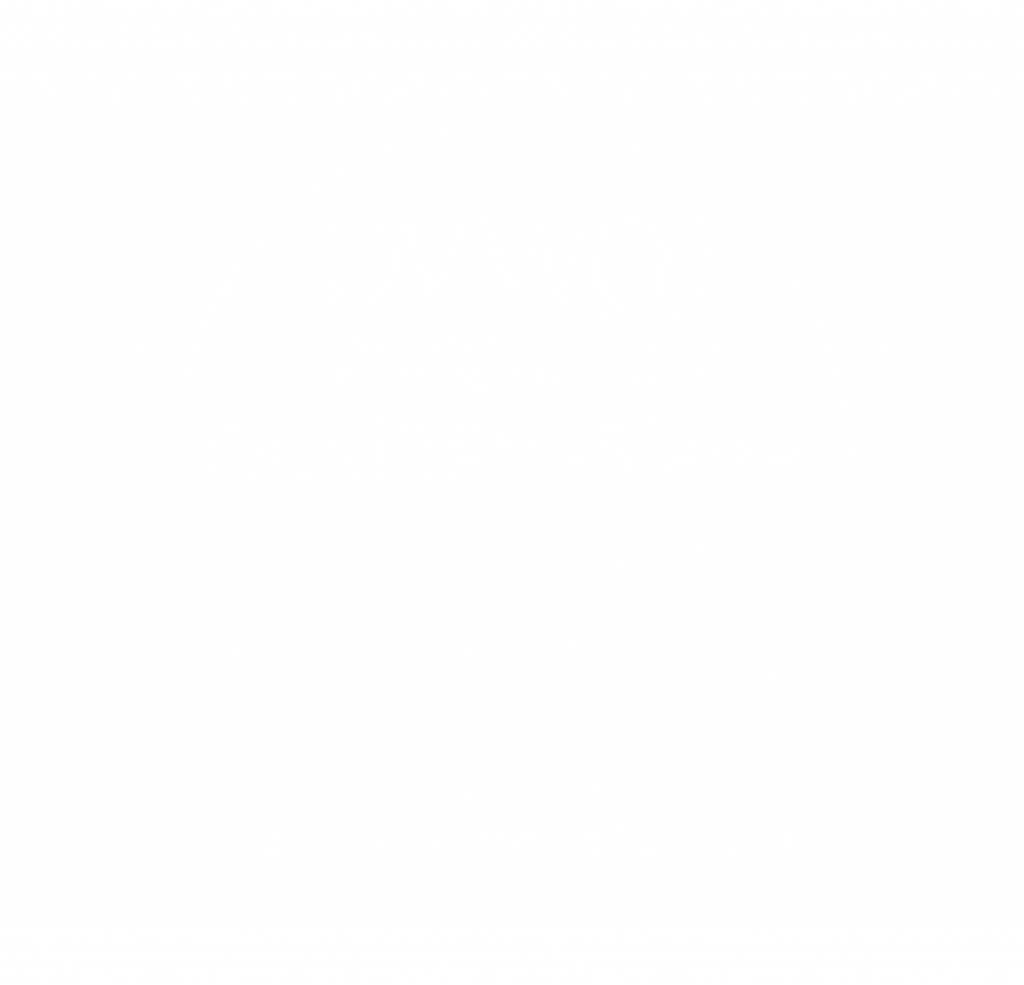 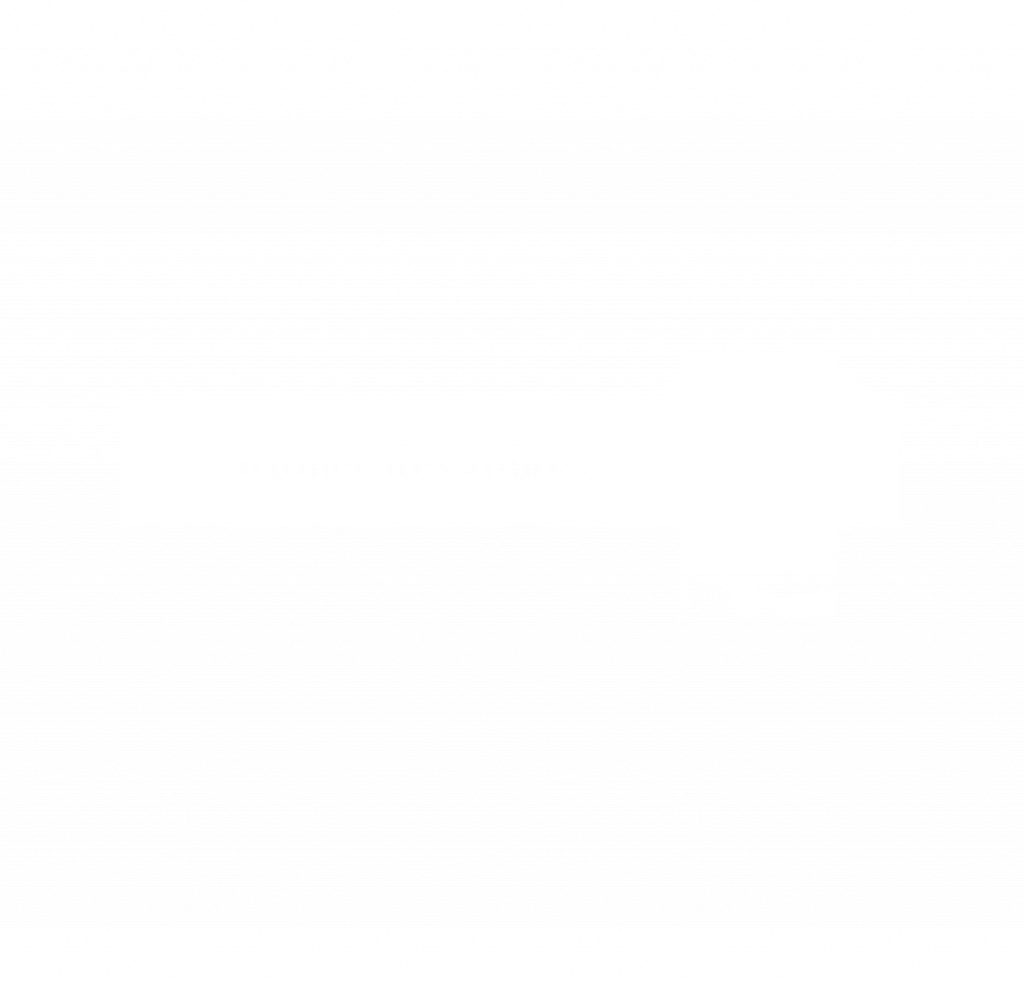 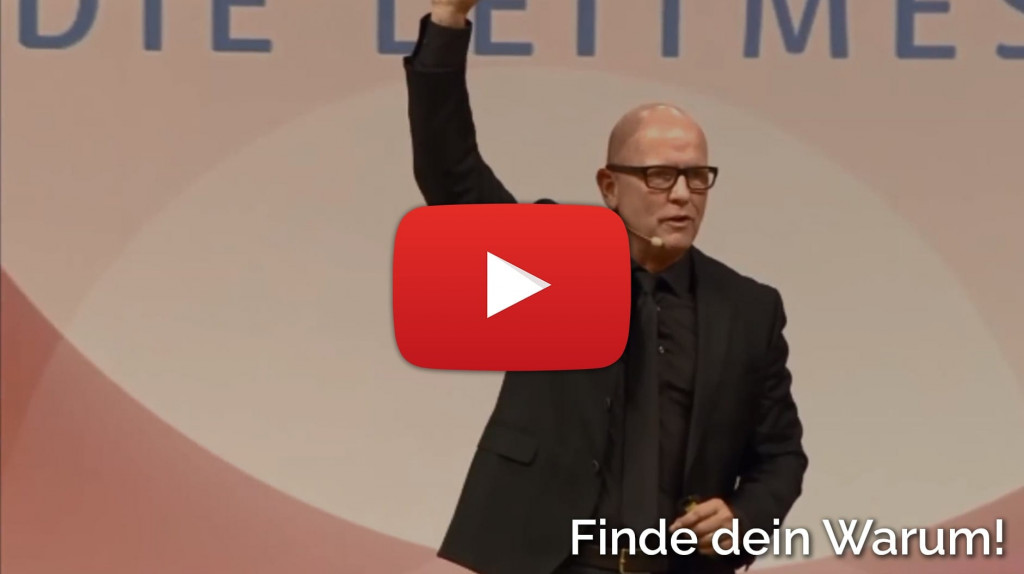 “[…] Considerable to the success of the event was, of course, the high quality of the presented speeches. In this context, I may thank you very much for your presentation “Sales Intelligence – Integral Intelligence for Entrepreneurial Success”, which was very popular with our clients!”
Christophe Schmutz
Haarkosmetik und Parfümerien GmbH & Co. KG, L'Oréal

“Andreas Buhr, with his interesting and animated talk, has significantly contributed to the success of our event. […] Due to the precise approach to sales, his topics could be implemented immediately.”
Uta Schramm
Commerzbank AG

“Dear Andreas! I received such good feedback on my presentation. […] I was very happy about it and I am sure that I was able to be persuasive. […] I just wanted to say “Thank you!”!”
Jörg Brückner
Media-Saturn Deutschland GmbH

With regard to “more success in business” there is no way around Andreas Buhr. The entrepreneur, bestselling author and repeatedly awarded international top-speaker is considered a prodigy in his field. For 35 years, he thrilled his audiences at major business-education panels and sales congresses with his sales and leadership know-how as well as his propositions about business success. Andreas Buhr inspires with his leading-edge strategies and hands-on practical pointers. Andreas Buhr is the founder and CEO of the Buhr & Team Akademie for more success in business, which was established in Dusseldorf in 2006.

His team of training experts
specializes in leadership and sales trainings. Parallel to studying for his MBA, Andreas Buhr started his career in 1980, in financial services, being responsible for leadership and sales in the field. At only 28 years, he had established himself as the head of one of the largest sales organizations/companies in Europe. Up until 2005, Andreas Buhr was responsible for 280.000 customers with 3 billion Euro turnover and more than 1.000 employees in his sales force.

The highly awarded Trainer of the Year was chairman of the German Speakers Association (GSA), the second-largest speakers’ association worldwide, from 2013 to 2015 and received a place in their Hall of Fame. Andreas Buhr is also

member of the American National Speakers Association (NSA). As early as 2010, he was honoured by the NSA in Orlando with the rare title of Certified Speaking Professional (CSP), being the first European awarded that title. Next to various other distinctions, he received the Human Excellence Award this autumn.
Andreas Buhr lives with his wife and two sons in Dusseldorf. His second passion is sports: he is a dedicated marathon marathon finisher (amongst others three-time participant of the New York Marathon), skiing instructor and committed golfer. Even in his private life he never fails to find new and ambitious goals: recently, he participated in a Mount Everest Tour. 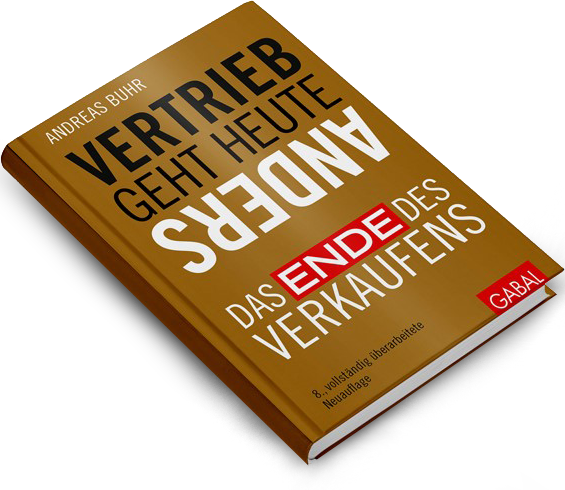